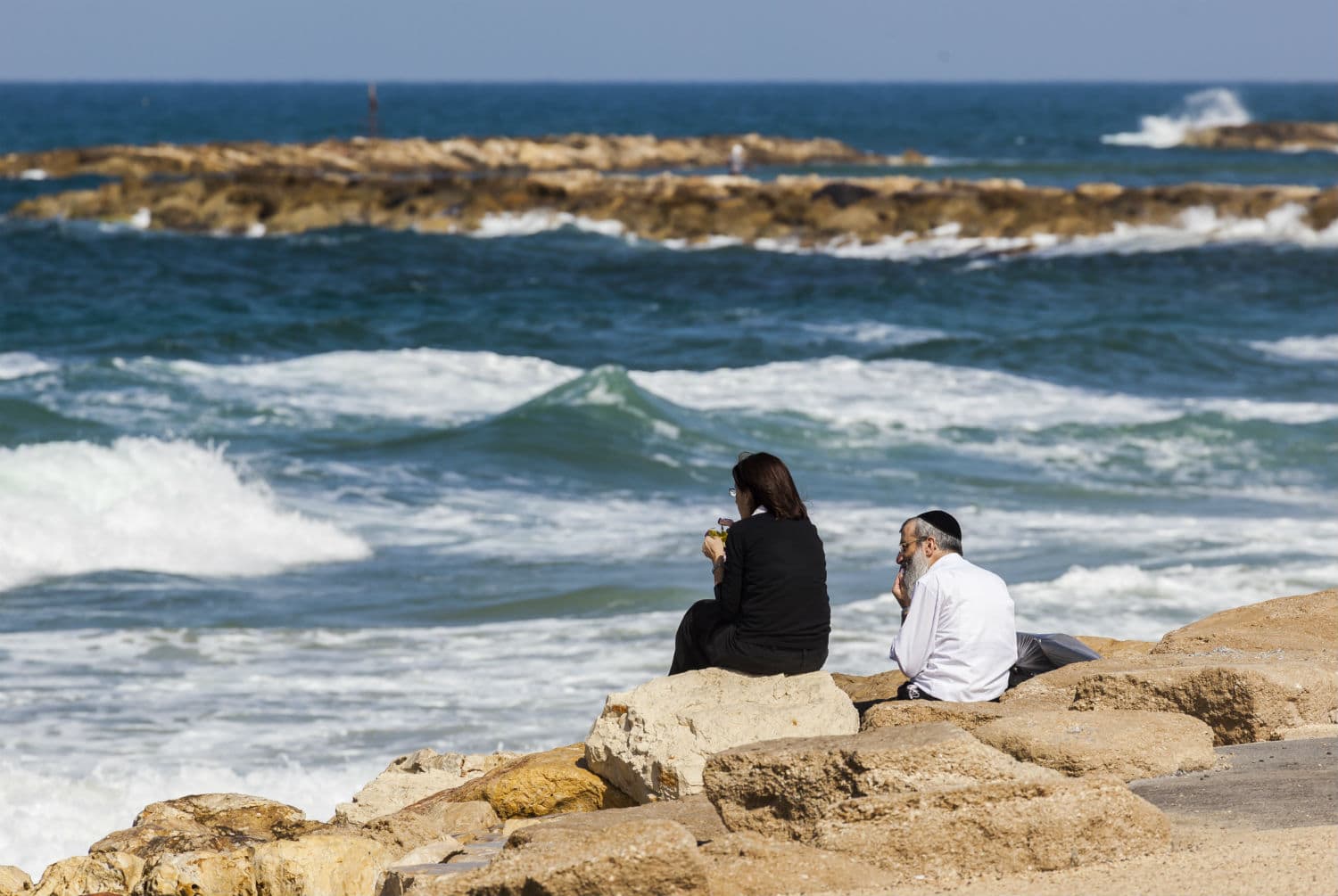 Although most people recognize the importance of proper estate planning, so many put it off or do not make it a priority, because making end life decisions is difficult and unpleasant.  We all want our families to live harmoniously after we are gone, and we would like our belongings, to be distributed according to our wishes.  For Orthodox Jews, there are Torah guidelines which govern the way we accomplish this. Unfortunately, throughout the Orthodox community, these laws have been overlooked simply due to lack of awareness and understanding.  As a result, too many families suffer due to improper planning, or worse, no planning at all.

Without a Will, complying with the Torah laws of yerusha (inheritance) is usually not possible.  To provide for those who fail to plan at all, the state of New York has its own distribution plan, which differs from the seder of yerusha, the Jewish order of inheritance.  In New York, a deceased person’s surviving spouse and children all share in the deceased person’s estate.  According to the seder of yerusha, if a man has sons, they are the sole heirs of his estate.  If there is more than one son, each son would inherit an equal share, except, the bechor, the oldest child who is a son, would receive a double portion. If he leaves a widow and unmarried daughters, there are Torah guidelines which may provide for their support, however, they would not inherit any property outright.

Poor planning can cause tremendous tension and conflict between family members. There may be family members who feel they did not get their fair share of the assets and are prepared to battle legally for their cause. Family members who are not on the best terms may feel forced into unworkable partnerships having to make healthcare decisions, financial decisions, or other difficult decisions in administering the estate.  Sadly, in the absence of proper planning, thousands of families are torn apart each year trying to determine what their loved ones may have wanted regarding medical and financial matters that were not addressed and legally memorialized in advance.

By way of example, let’s consider Mr. Goldberg, who recently passed away.  He left behind a spouse, two sons and a daughter. Although Akiva was the oldest of the three children, Binyamin, along with his mother, managed the family business, and Miriam was still in high school.  Mr. Goldberg had told his wife, repeatedly, that if she were to be the surviving spouse, she would inherit everything.

If Mr. Goldberg passed away without a secular Will, he would have died intestate, and the local laws of the state would have controlled his asset distribution. Even though Mr. Goldberg’s intentions were often stated, because they were not specified in legal documentation, his wishes could not have been honored.

Furthermore, if he did not have a Will, after all the fees of probate and estate administration had been taken from the estate, the New York State distribution plan would have given a designated dollar amount, plus half of the remaining estate to Mrs. Goldberg. The balance would have been distributed to her children.  If Mrs. Goldberg were to enforce her rights to receive her portion according to state law, she would have acquired assets that were not rightfully hers halachically, and she would have been guilty of gezel, halachic theft.

If Mr. Goldberg had a secular Will which distributed all of his assets to Mrs. Goldberg outright, if Akiva and Binyamin were still alive, they could have gone to a Beis Din, a Jewish Court of Law, claiming to be the exclusive halachic heirs of their father’s estate. They could have claimed that title to all of their father’s assets was theirs automatically, immediately after his passing – even without any documentation. In addition, Akiva could have fought for his right to receive a double portion, as the oldest child who was a son.  The shattered family’s turmoil and pain would have been worse if any of the “litigants” continued on to challenge the Beis Din’s decision in secular court.

Even among the most congenial families, one should not rely on the possibility that a Will, which does not comply with halacha, will be honored and not challenged.  Moreover, no one wants their children arguing over money or material possessions after they are gone.

Since every family is unique with its own set of circumstances and make up, it is important to beware of attorneys who use boiler plate halachic Wills as a one size fits all.  Halachic documents need to be personalized and specifically designed to accommodate varying family issues.

Often, we forget that Hashem’s Torah directs every aspect of a person’s life. We, in the Orthodox community, need to recognize the importance of proper Estate Planning and that there are halachic guidelines that must be followed.  The most beneficial and acceptable way to avoid potential issues regarding end of life healthcare and inheritance is to structure a comprehensive Estate Plan which complies with halacha.  Proper planning, in advance, is one of the most important things a person can do for themselves and the people they care about the most.

What Is Estate Planning And Why Is It Important?

What is Probate? Can Estate Planning Help Me Avoid It?

How Can I Help My Aging Parents Plan For The Future?